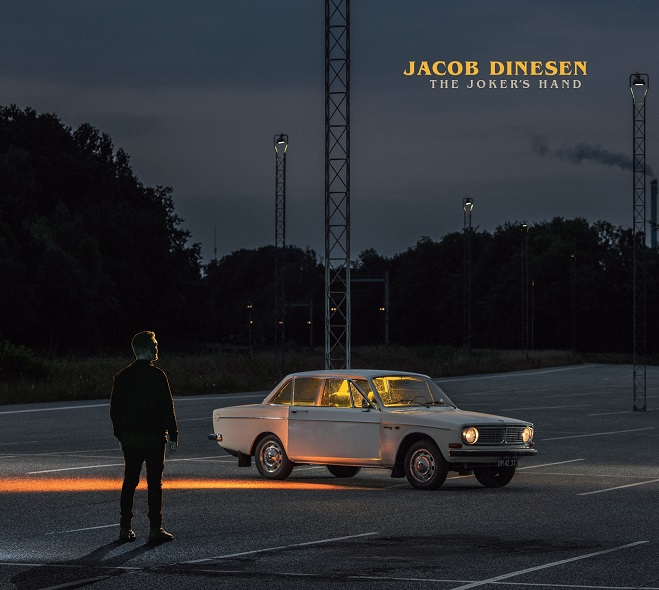 The Joker's Hand is the title of a new Jacob Dinesen album, which will be released on November 26, 2021.

The songs are very different in terms of genre. One the album Dinesen flirts with both rock, pop, folk / punk and soul. The eclectic mesh of genres is largely due to the album being produced by no less than 5 different producers. The common thread through the varied sound is, of course, the singer's distinctive and easily recognizable voice. For the first time on a Dinesen album, two duets can be found on The Joker's Hand. The title track is sung by Jacob with his longtime mentor, Allan Taylor. The second duet is an exciting collaboration with singer Sebastian Wolff from the band Kellermensch.